Tommy’s Comedy Hypnosis show is perfect for Corporate entertainment and keynote addresses. He has made thousands of exciting comedy hypnosis presentations for a number of corporations, fairs, associations, fundraisers, television, universities, colleges, high schools, fundraisers and more. His volunteers storm the stage when called for and they love the experience of being in a stage hypnosis show.. 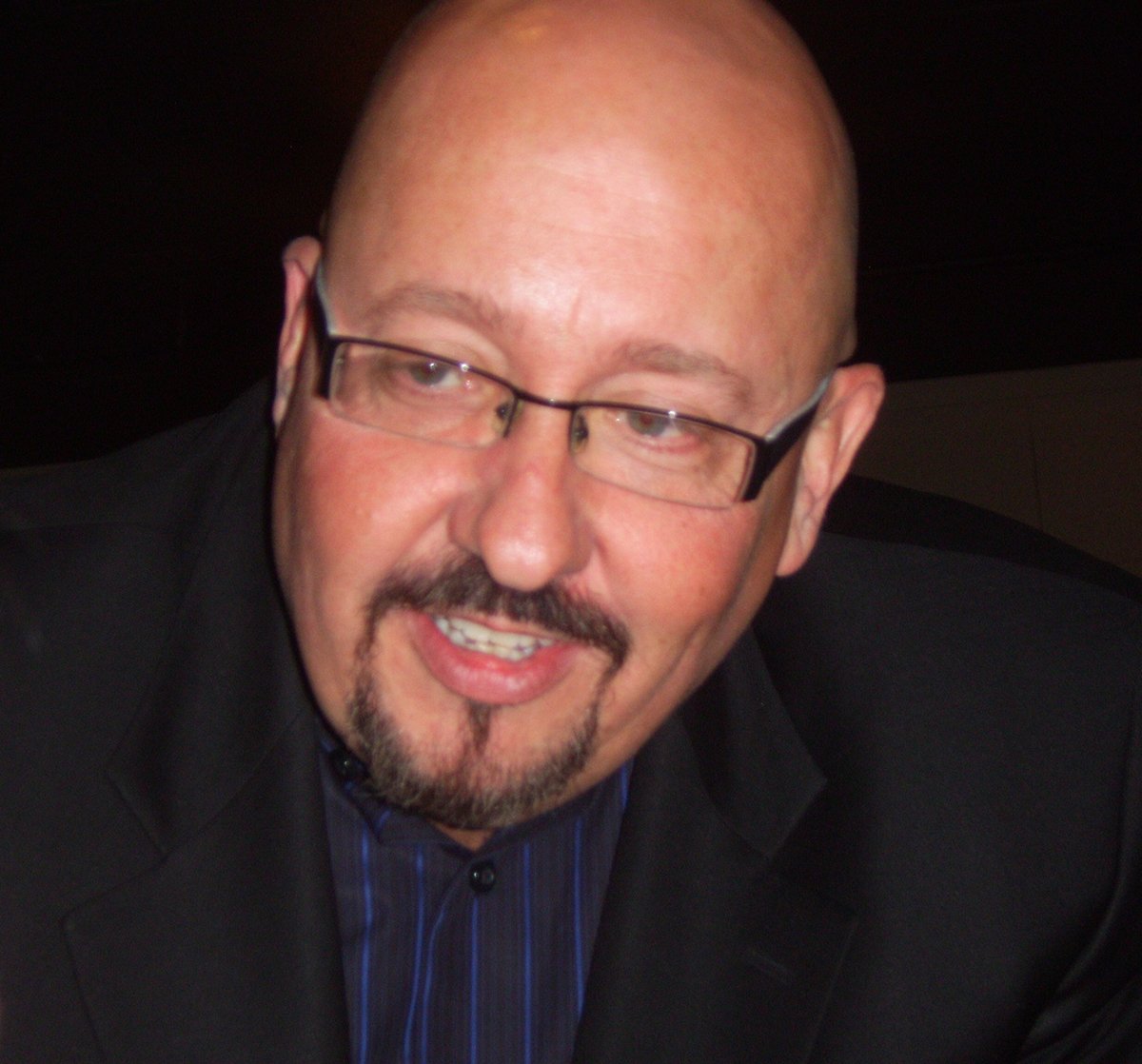 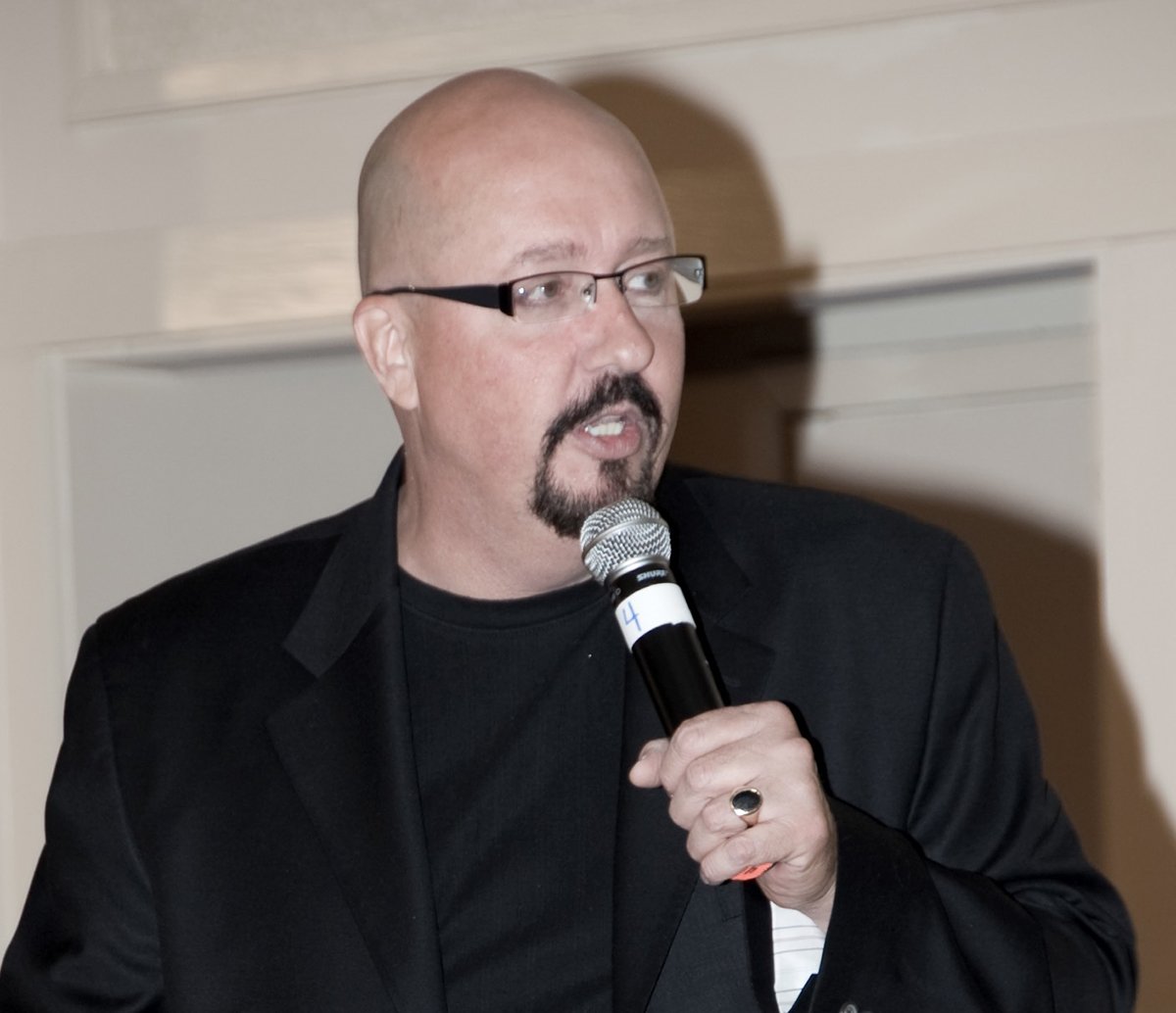 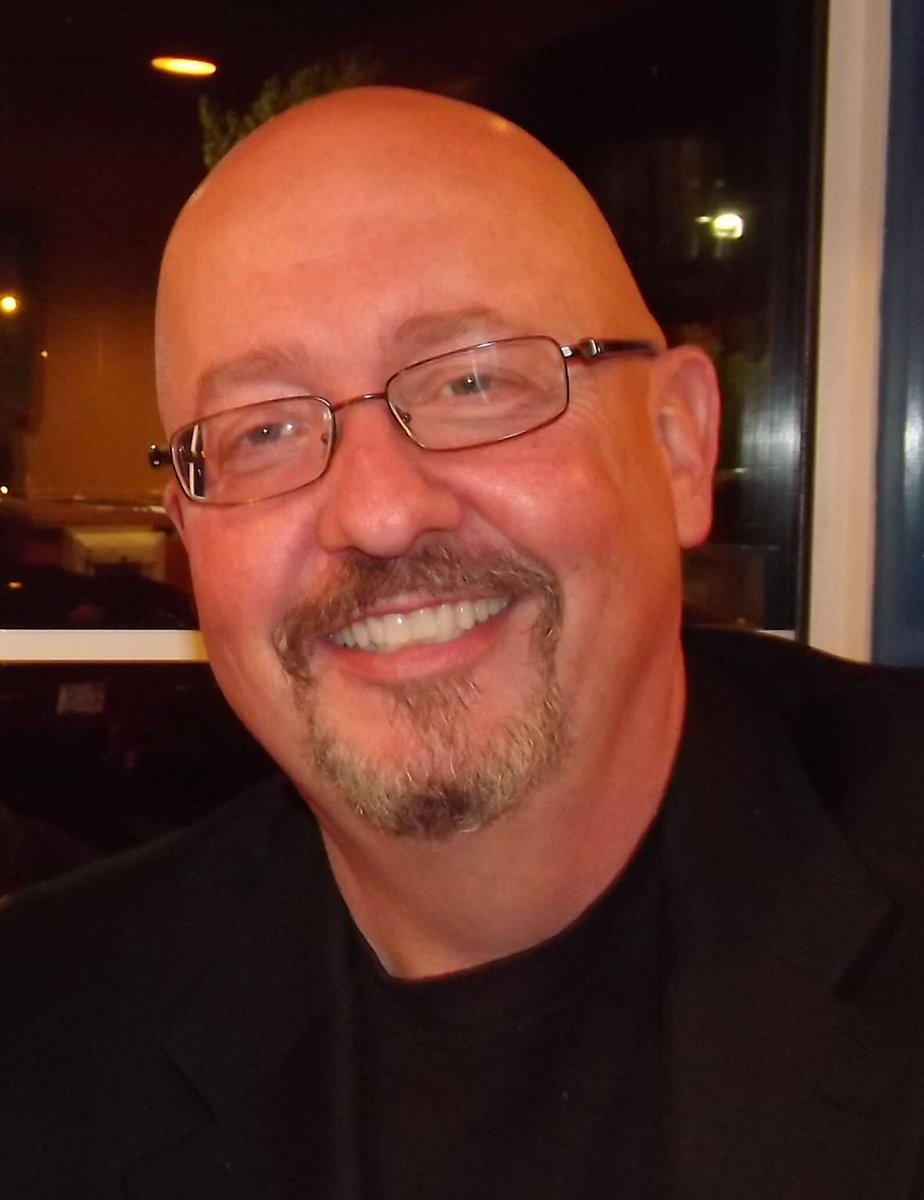 Many organizations and groups have taken advantage of Tommy’s exciting show to attract record attendees to their Fundraisers. They were amazed how much Money they have raised in one evening!

In 1991, Tommy presented his first demonstration in stage hypnosis and has performed for thousands since then. Billed as “Hypnotist Extraordinaire," he has had many successful tours throughout the United States, Canada, England, Grand Cayman and Iceland.

For additional information on booking, our performers or what to expect at your show, call JRK Enterprise today at 800-550-1424 and a member of our staff will be happy to help. You can also write to us though our secure contact form.